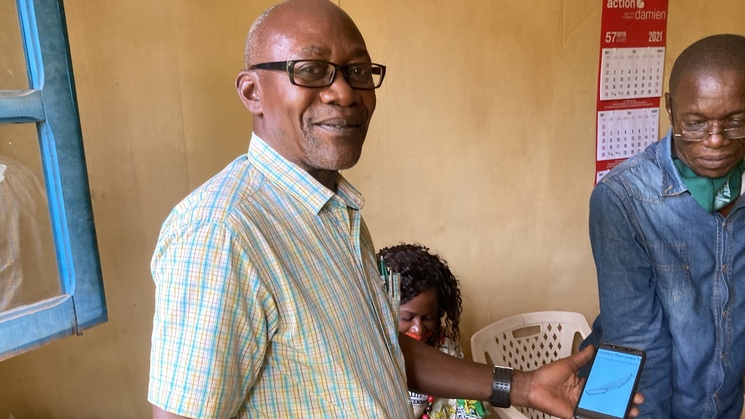 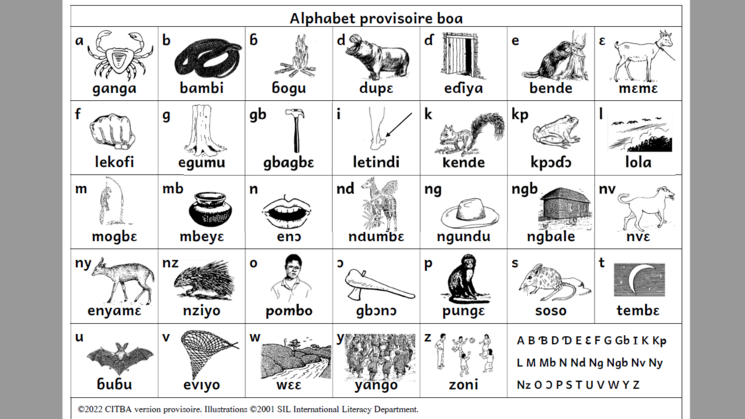 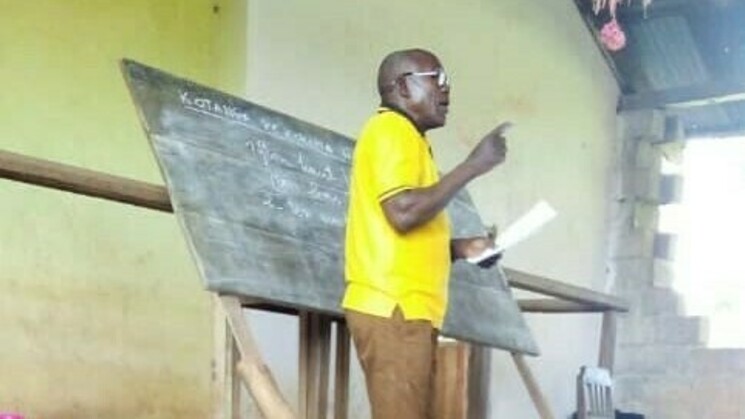 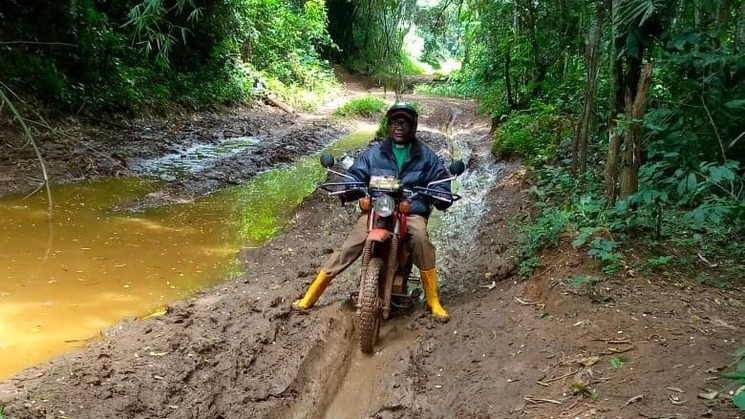 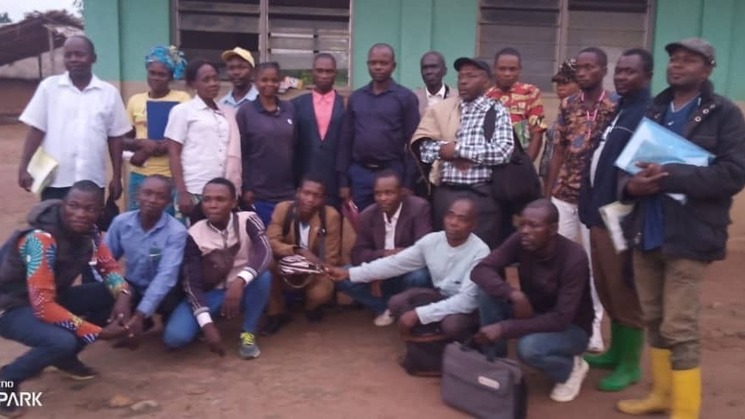 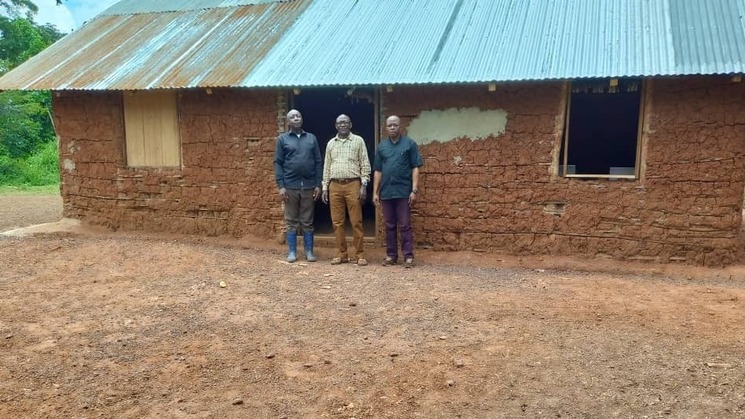 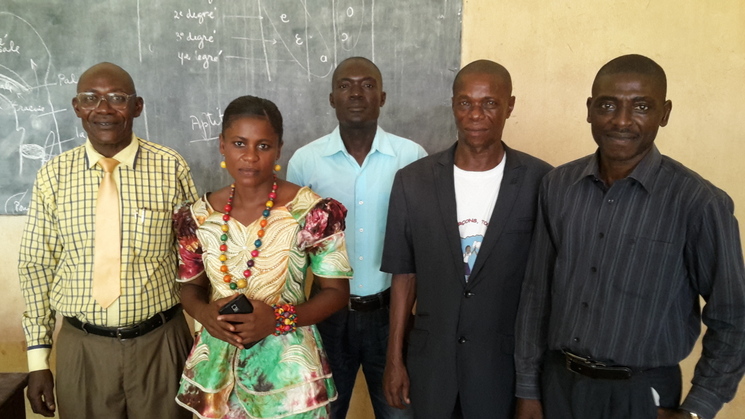 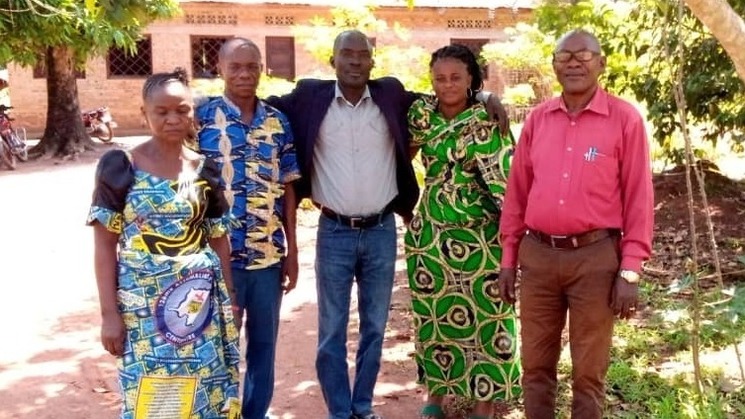 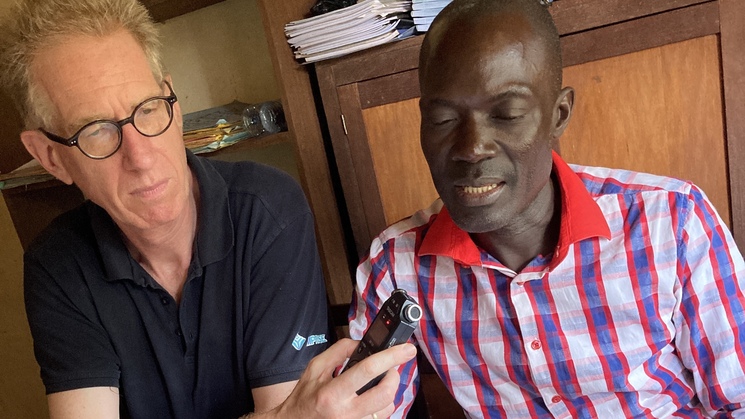 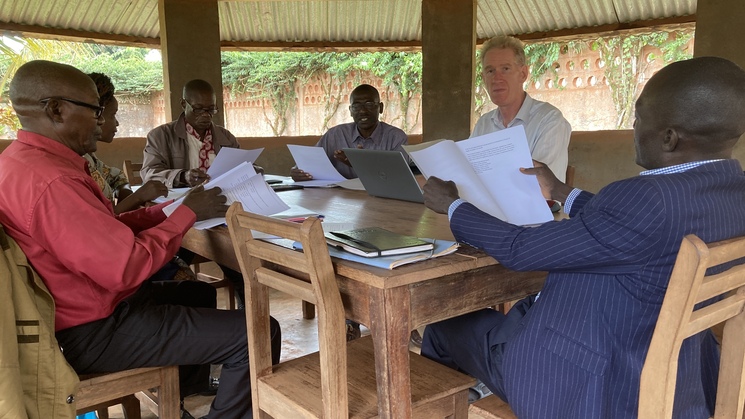 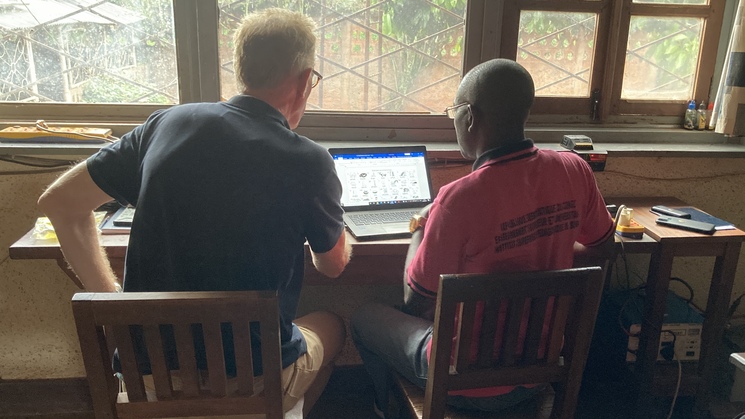 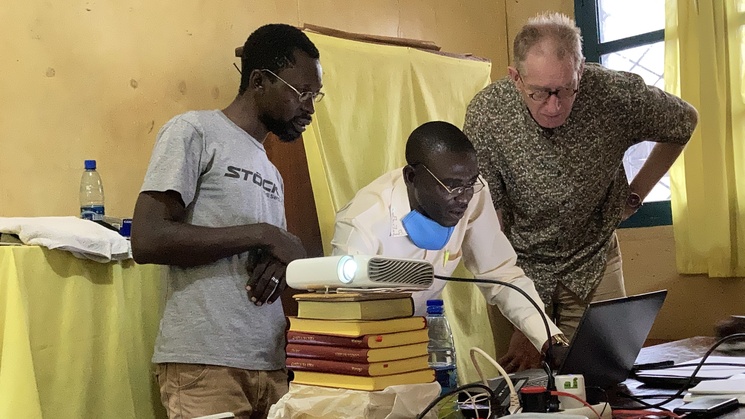 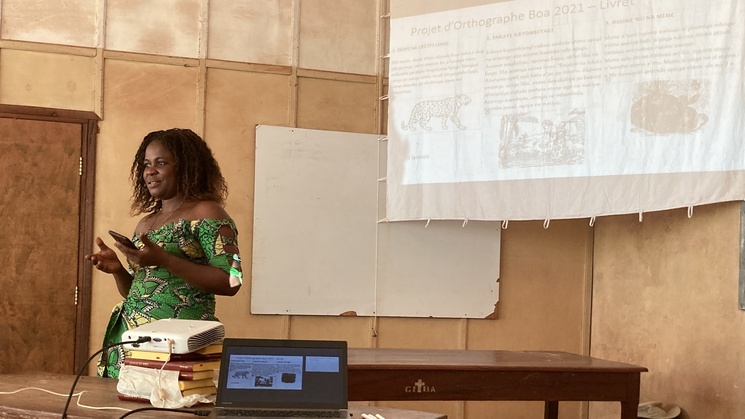 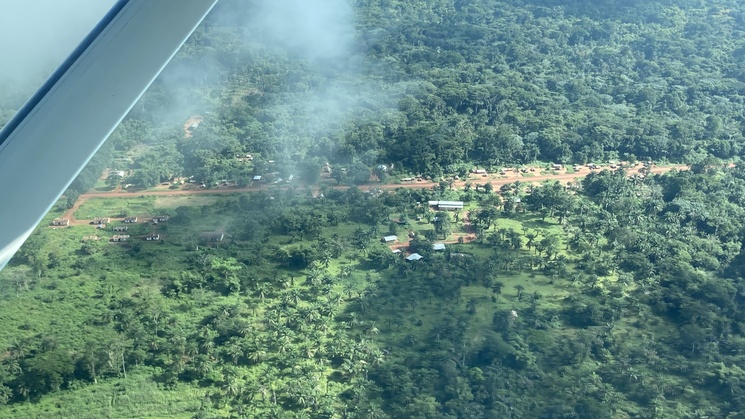 The Boa language has a future in the DRC !

In the year 2022, it is almost unimaginable that there are vast numbers of people who cannot read or write their own language. It hinders their development, and the lack of an alphabet threatens their cultural identity.

In addition, research into languages that have not yet been described is vital for our knowledge of language and the development of linguistics. Students in Leiden who currently cannot go to the Democratic Republic of the Congo (DRC) for fieldwork can still use the language data from this project to conduct research for their master’s thesis.

‘What fascinates me is to see how many people in Congo value their language and how eager the Boa team is to make this project a success. Having an alphabet, a spelling guide, and Boa-French and Boa-English lexicons will enable the Boa community to produce materials for educational purposes, in schools and for use in churches. This will enrich the Boa cultural heritage.’ Gerrit de Wit

As a donor, you will give a quarter of a million Boas in the DRC the opportunity to take a historic step forward in their development. Your contribution will help support linguistic research by Leiden University that is directly relevant to speakers of the Boa language and students of linguistics. Thanks to your support, the Boa language is staying alive in the DRC!

Thank you for your help.
Thanks to your support, the Boa language is staying alive in the DRC!
We are happy to share the following two videos:

Ms Etindepua Embatia Julienne proudly narrates a story in her own language, Boa.

In the 1990s, my wife and I lived in the DRC for three years and conducted language and dialect research. Until 2015, alongside my job in IT, I spent an average of one day a week working on language development for the Lika people, who also live in the DRC rainforest. The Likas, like the Boas now, did not have an alphabet when we began. For years, I lived in a Lika village for about one month a year. They even built a cottage for me.

After the Lika project was finished and I had completed my PhD on the phonology and grammar of that language, a Congolese organisation approached me in 2017 and asked me to help the Boas. While working with the Likas, I had witnessed how important it is for people in the DRC to be able to read and write their own language. I want the same for the Boas.

The Boa project has three stakeholders:

I am working on this project with a Congolese linguist, Dominique Banotanea, and a permanent team of four well-educated speakers of the Boa language. A Congolese professor, Dr André Motingea Mangulu, is a pro bono adviser. I volunteer one day a week of my time to this project. 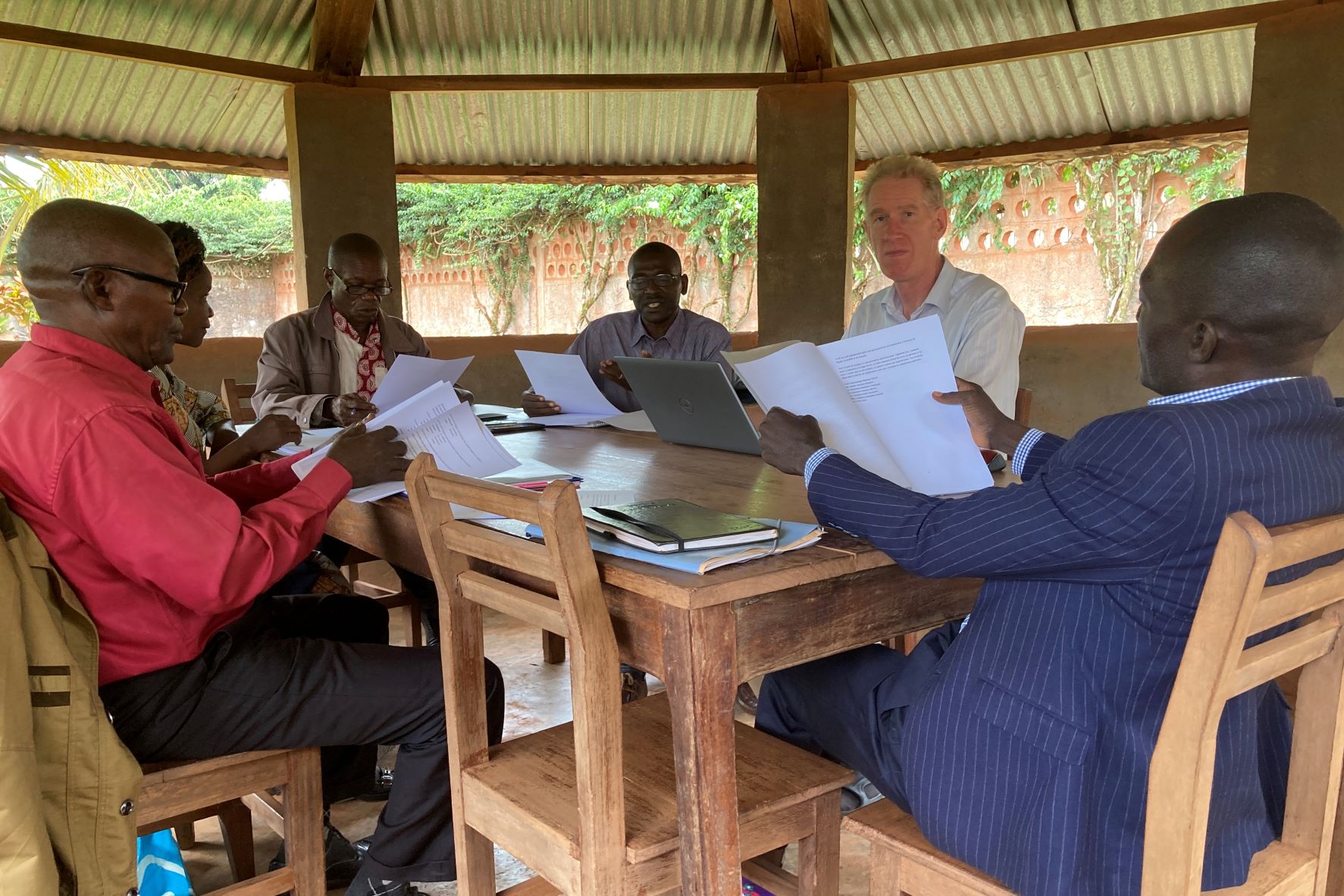 Père Rimbaut took this picture with my smartphone. Here we are with the Boa team, reviewing the draft version of the Boa spelling guide.

The team consists of a linguist from the DRC, four Boas who have been on the team since 2018 and Dr Gerrit de Wit (LUCL). The project aims to reach 2,000 Boa speakers directly and eventually reach 160,000 people indirectly, the majority of the Boa population.

The quantities listed above will be published partly in print and partly as an app. More and more people in the DRC have mobile phones, and with Bluetooth they can share books in the form of an app. Distributing printed books is an enormous challenge in the rainforest.

You can embed a Donate button on your existing website to receive donations. Visitors who click the button will be sent to your Kentaa website to complete a donation.

Simply copy and paste the HTML code to your website and place it in the <head> section of the website. Or ask your web developer to do this for you. 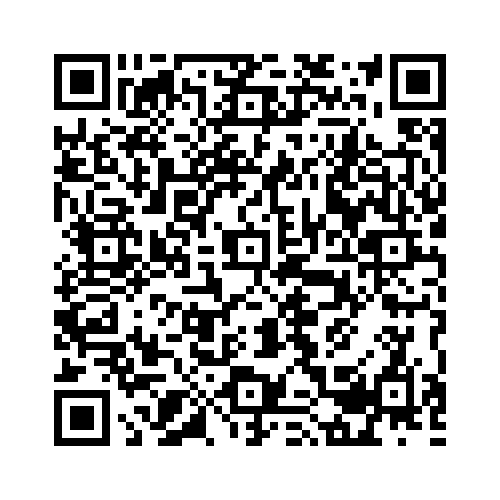