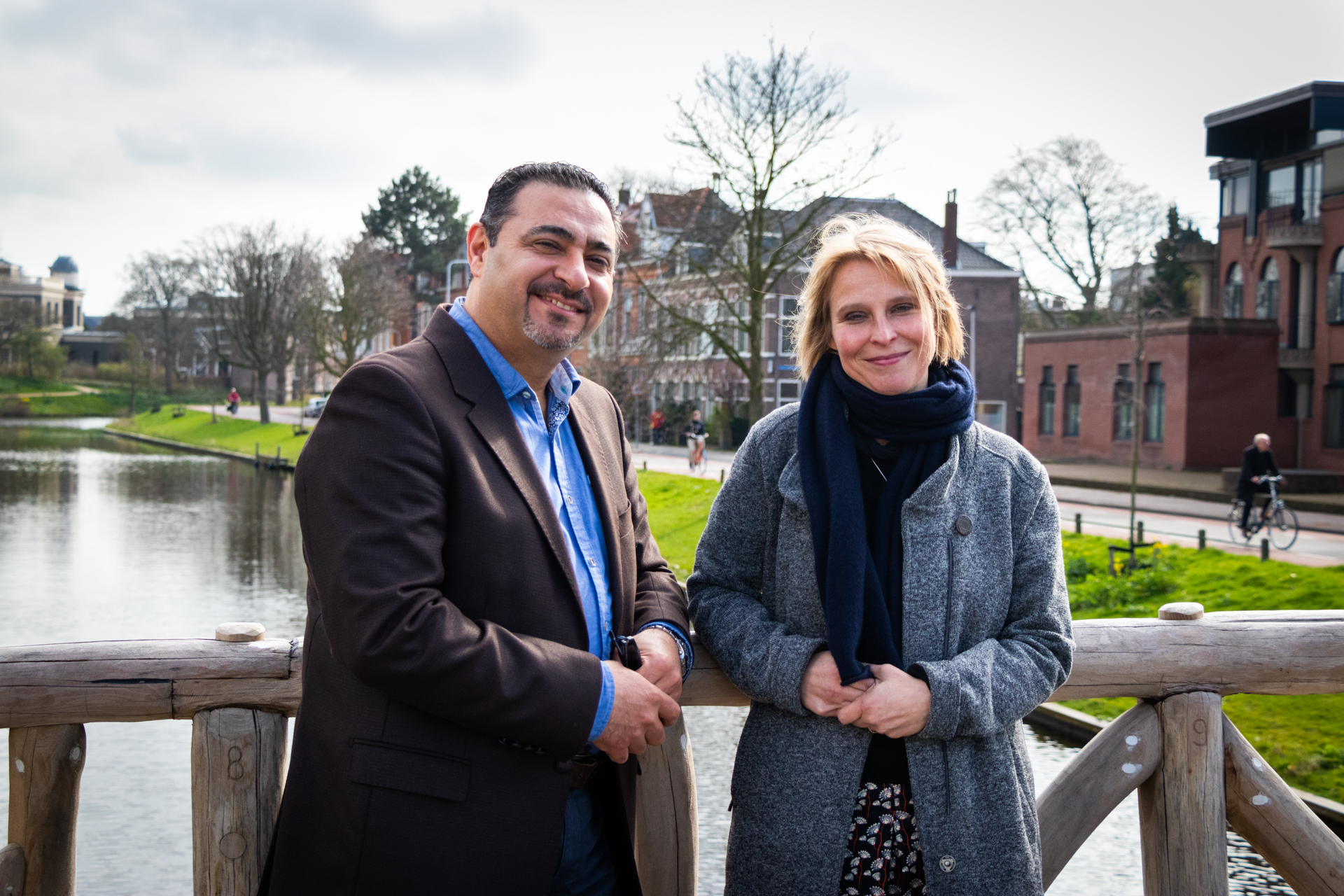 Do you want to stay up to date about our activities? Subscribe to our newsletter!